Since its creation in 2009, Bitcoin (CRYPTO:BTC) has become a revolutionary digital currency. Because it enables peer-to-peer payments without a third party (like a bank), it has set off a tidal wave of other cryptocurrencies and digital assets making use of blockchain technology.

Blockchain is a digital public ledger where information on each transaction receives a unique "hash" (or identity) and is added to the end of the ledger. Bitcoin's success has put blockchain on the map and put its potential to decentralize and improve the digital economy on a path to disrupting the status quo.

First things first: Know the difference between a coin and a token. When discussing cryptos, you may hear the terms "coin" and "token" frequently used. Although they may sound like interchangeable terms, there is a difference. It's important to keep them straight.

A digital coin is created on its own blockchain and acts in much the same way as traditional money. It can be used to store value and as a means of exchange between two parties doing business with each other. Examples of coins include Bitcoin and Litecoin (CRYPTO:LTC).

Tokens, on the other hand, have far more uses than just digital money. Tokens are created on top of an existing blockchain and can be used as part of a software application (like to grant access to an app, to verify identity, or to track products moving through a supply chain). They can represent digital art (like with NFTs, or "non-fungible tokens" that certify something as unique). There has even been experimentation using NFTs with physical assets, such as real-life art and real estate. Ether is an example of a token, which is used to make transactions on the Ethereum (CRYPTO:ETH) network.

Why are there so many types of cryptocurrency?

Blockchain technology is open source, meaning any software developer can use the original source code and create something new with it. Developers have done just that. There are estimated to be more than 10,000 different cryptocurrencies in circulation at the time of this writing, and the figure keeps increasing. For reference, the number of cryptos surpassed 1,000 only four years ago.

Part of the reason for the surge is the relative ease with which new cryptocurrencies can be created. The source code of one can be used to build another. For example, the Ethereum network could be used to create your own personal digital coins. Sometimes there are "forks" in the software code that change the rules about how a crypto is governed, which can lead to the creation of a new crypto. Bitcoin Cash (CRYPTO:BCH) was created in 2017 as a result of a Bitcoin fork allowing more transactions to be recorded on a single block of the blockchain.

Surging crypto prices have led many developers to try getting a cut of the action. And blockchain technology has usefulness beyond just digital currencies. So, while some cryptos might be a bubble that will eventually pop, the decentralized nature of the technology and the broad scope of how it can be applied in the software world are two reasons why there are so many cryptos.

Bitcoin is considered the first cryptocurrency created, and other individual cryptocurrencies are known as "altcoins" (a combo word derived from "alternative coin"). It's difficult to say which cryptos are the best ones, but Bitcoin and some of the largest altcoins out there are top-tier options because of their scalability, privacy, and the scope of functionality they support.

There really isn't one "best" cryptocurrency since each has different features built in based on what the developer designed it for. Here's an overview of some of the most popular digital coins and how each is being used.

Bitcoin is regarded as the first decentralized cryptocurrency using blockchain technology to facilitate payments and digital transactions. Instead of using a central bank to control the money supply in an economy (like the Federal Reserve in tandem with the U.S. Department of the Treasury) or third parties to verify transactions (such as your local bank, credit card issuer, and the merchant's bank), Bitcoin's blockchain acts as a public ledger of all transactions in the history of Bitcoin.

The ledger allows a party to prove they own the Bitcoin they're trying to use and can help prevent fraud and other unapproved tampering with the currency. A decentralized currency can also make peer-to-peer money transfers (like those between parties in two different countries) faster and less expensive than traditional currency exchanges involving a third-party institution.

Ether is the token used to facilitate transactions on the Ethereum network. Ethereum is a platform that uses blockchain technology to enable the creation of smart contracts and other decentralized applications (meaning the software doesn't have to be distributed on app exchanges like Apple's (NASDAQ:AAPL) App Store or Alphabet's (NASDAQ:GOOGL)(NASDAQ:GOOG) Google Play Store, where they might have to give a 30% cut of any revenue to the tech giants). Ethereum is both a cryptocurrency (the actual coins are measured in units called Ether) and a software development sandbox.

Tether is a stablecoin, or a currency tied to a fiat currency -- in this case, the U.S. dollar. The idea behind Tether is to combine the benefits of a cryptocurrency (such as no need for financial intermediaries) with the stability of a currency issued by a sovereign government (versus the wild price fluctuations inherent with many cryptos).

USD Coin is another stablecoin, and, like Tether, it is pegged to the U.S. dollar. Also like Tether, USD Coin is hosted on the Ethereum blockchain. The idea behind USD Coin was to create a "fully digital" dollar, one that has the stability of U.S. fiat currency but doesn't require a bank account or that the holder live in a particular country. Rather than an investment, USD Coin is envisioned as everyday money that can be spent with merchants on the internet.

Are there different types of cryptocurrency trading?

But there are other ways to make money besides trading. Certain cryptocurrencies can be "staked" to earn rewards. Once an investor has purchased a crypto, it can be held in account and used to verify transactions occurring on the blockchain network. This method of powering a blockchain network is known as "proof of stake," and the owner of the crypto can earn a type of dividend by staking their holdings, which are usually paid in additional coins or tokens.

In addition to trading digital currencies, derivatives contracts are also available on Bitcoin and Ethereum from leading derivatives exchange CME Group (NASDAQ:CME). Derivatives such as futures and options are primarily used as a hedge against price fluctuations in the underlying asset.

Where to buy all types of cryptocurrency

With so many cryptocurrencies out there right now, there is no single place that grants access to all of them. However, Coinbase Global (NASDAQ:COIN) is one of the largest trading platforms and currently supports more than 100 cryptocurrencies (including most of the top 10 largest cryptos by market cap). Binance is another top trading platform and is where Binance Coin and tokens can be traded.

If you're looking to buy company stock and cryptocurrency from a single place, here are the apps worth checking out:

These trading apps don't support all account types like a full-service stock broker, but they have lots of functionality that combines basic crypto and stock trading with digital banking capabilities.

This is just the tip of the cryptocurrency iceberg. There are thousands of different digital currencies utilizing blockchain technology being used for an incredibly diverse list of applications within the digital economy. Bitcoin is far and away the most popular crypto because it has picked up momentum among a young generation of consumers, but developers are always innovating new blockchain tech and uses for it. The developments give other platforms such as Ethereum a lot of value since they are used to build new software. For investors trying to peer into the future, that could hold a lot of appeal since decentralized blockchain could remove third parties from business transactions and make payments around the world more efficient. 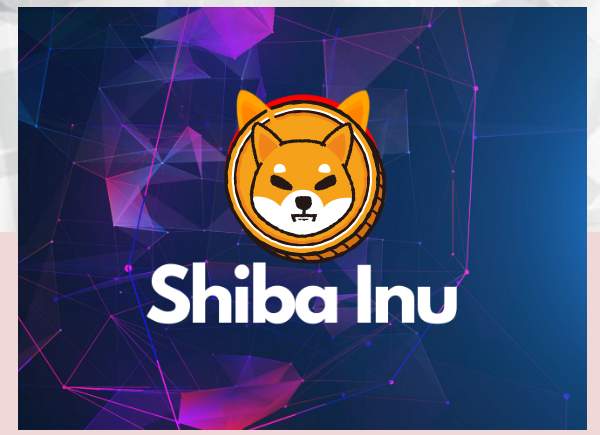 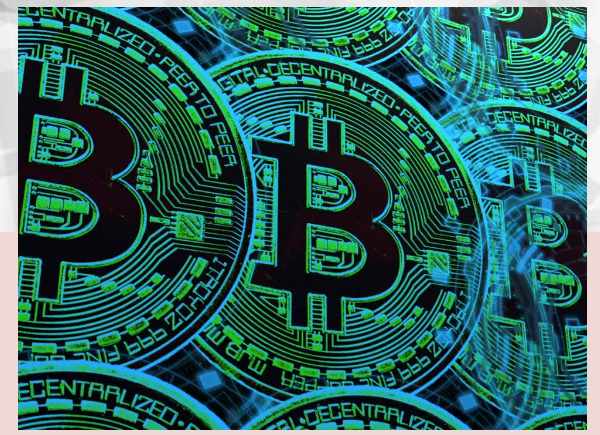