Bigg Boss is one of the shows that is always awaited by its innumerable fans. The reality show is coming to light in October first week. Well, everyone is excited to know who will finally be locked in as the BB16 contestants, and many even want to know who will be the first special guest or host of the popular show.
As per the media reports, Twinkle Kapoor Doll, a Marathi Mulgi, has been spotted at Endemol office in Mumbai’s film city. It is widely speculated that the doll will be a contestant of Bigg Boss 16. Twinkle’s fan is also expecting her to enter BB16's house. Anyhow, if she enters season 16, her zealot fans will assuredly be the happiest ones.
Talking about Twinkle Aka Chitra Kadam, with her glamorous style and laudable acting, she quickly won the hearts of many fans and has over 3 million Instagram followers. The actress or social media influencer has also seemed in the Telugu Horror film Banjara (2019), as well as a few expressive music videos such as Yar ka Deewana, Lamhe, TikTok, and others. 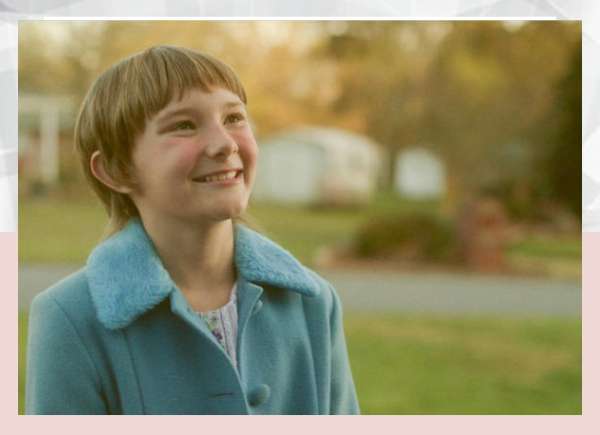 Why Jan Broberg Wed Robert Berchtold Before He Kidnapped Her