After "Stranger Things" star Noah Schnapp publicly shared a screenshot of a conversation with Doja Cat, the rapper decided to set the record straight.

The "Say So" singer, 26, recently messaged Schnapp, who plays Will Byers in the hit show, and asked him to set her up with his co-star, Joseph Quinn.

"Noah can you tell Joseph to hit me up," she wrote to him on Instagram before adding, "Wait no. does he have a gf?"

"LMAOO slide into his dms," Schnapp, 17, responded to her.

Things took a turn when Schnapp made a now-deleted TikTok video of the duo's conversation for his 30 million followers. Doja Cat was not subtle with her disapproval of his video but did cite his age as a factor in his decision.

"I think that to be fair, first let’s be chill about it. Like Noah is a kid, but, I don’t even know how old he is, but he’s not even over – like there’s no way he’s over 21," she said on Instagram live Thursday. "But when you’re that young, you make mistakes."

She called Schnapp "unbelievably socially unaware and whack" and felt her privacy was invaded.

"Maybe he is, like a whole snake. But I didn’t see him that way," she said later on in her live video. "I made an assumption that he was gonna be chill about it, and he went and shared information that I didn’t feel comfortable with him sharing."

Schnapp has not commented publicly but did remove the TikTok video Friday.

The rapper made her interest in the "Stranger Things" star known before messaging Schnapp.

"Joseph Quinn fine as s---," she wrote on Twitter when season four was released.

Quinn, who plays Eddie Munson in "Stranger Things," has not spoken publicly about the incident.

The second half of the fourth season of "Stranger Things" released last Friday, and Netflix announced that the fifth and final season will appear in 2024. 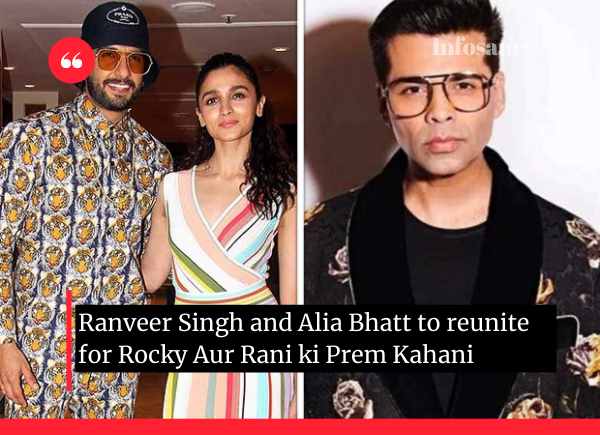