Ace tennis player Leander Paes and actor Kim Sharma are reportedly dating each other. The news of their relationship surfaced online after a restaurant in Goa shared a few pictures of Kim and Leaner Paes spending quality time together at a beach.

In one of the images uploaded by the restaurant's Instagram handle, the two can be seen having a meal together at Pousada by the Beach restaurant. Though the duo have not officialy posted any pictures of each other on social media, Kim's latest Instagram post also hinted that the two might be seeing each other.She posted a picture of herself standing against the backdrop of the azure blue waters.

Another picture, also shared by the restaurant on its Instagram account, showed Leander Paes hugging Kim Sharma from behind, posing on a beach. The post was captioned, "Biscuit & Chai hosting Leander Paes and Kim Sharma at Pousada by the Beach."

Kim made her acting debut with the Shah Rukh Khan and Amitabh Bachchan-starrer Mohabbatein in 2000. She has also appeared in films such as Fida and Taj Mahal: An Eternal Love Story. Leander, a multiple Grand Slam-winning tennis player, has also dabbled in acting. He made his debut with the 2013 film Rajdhani Express, which also starred Jimmy Sheirgill and Sudhanshu Pandey.

Leander Paes has a daugher with Rhea Pillai, and Kim Sharma had dated actor Harshvardhan Rane in the past. 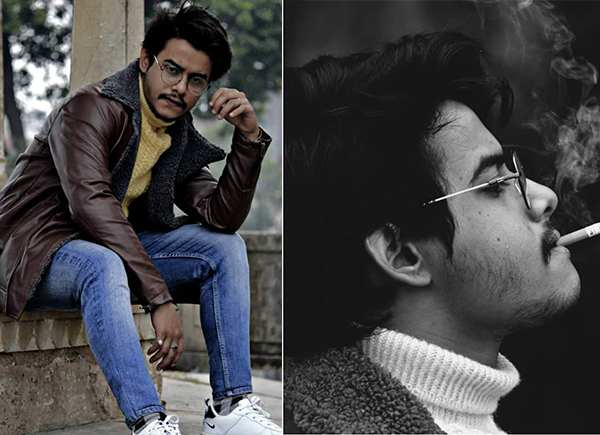