One of the most magical plays of words or alfaaz is shaayarii. A shaayar would effortlessly be a delightful lyricist. Often, the charm of lyrics comes with a rhythm and flow and throw of a rap. And in rarest of rare cases, raps are also endowed with a mystical music of a singer. Our next artist is exactly the summation of all the mentioned arts. Yes! a shaayar, lyricist, rapper and singer - all in one, Manpreet is an unusually gifted guy. Just like the mukhada or intro of a song helps set the mood and pace of emotions, my intro of this artist, I hope, has set the right kind of resonance with the readers. Having formed a decent connection with this musical phenomenon, let us embark upon a musical journey to get better acquainted with this songful soulful sensation.

ASCENT OF THE SWARAS - CHILDHOOD AND GROWING UP

Manpreet Singh Gill was born on 23 June 1997 to a well-to-do and humble father, Jaghtar Singh Gill and a loving mother, Mandeep Kaur Gill in Pune, a paradise-on-earth. His hustling and bustling school-life blossomed in Stella Maris Highschool, Pune. He went on to graduate and earn a degree from Christ college in Pune. Equal share in his eventful and joy-filled childhood is held by his two elder sisters. Both his sisters are married and well-settled. Manpreet, however, is still single.

Being a newly rising star, his personality is shrouded in mystery. This 23-year-old singer is a Cancerian. He is a well-built guy towering 5'11". With a rockstar like personality, he is well-suited for setting the stage on fire. I think nothing can describe him any better than his music. A happy shade will portray his happy features, despairing music will show his gloomy side, his intense anger can be depicted by his Shiv-tandav like intense songs and so on. So, it is best to leave his personality at the hands of his mesmerizing music.

Right after graduating from Christ college Pune, Manpreet landed into an IT company. He is a very practical person who believes in optimizing between passion and practical aspects. Once properly settled financially, he turned his attention towards his life and passion- his shaayari, rapping music writing and singing. Though his interests are varied, singing remains his prime gift and biggest focus. Once he was on song, he gradually evolved into a beautiful singer. His vision is clear and razor sharp. He aspires to become a premium musical artist and he is headed in the right direction. He is currently involved in a few musical projects with well-known names and has quite a few projects lined up. At least one of his songs is going to release pretty soon. It is called 'Jammu Waalii'. He sees a great opportunity and golden future in this track and is very optimistic for his career.

MOVING FROM CLASSICAL TO POPULAR MUSIC - GETTING INFORMAL

This 23-year-old musician is nicknamed MNpreet. Nothing fancy, so close to the official name! Knowing someone better definitely involves learning their hobbies, likes, and dislikes. He shares that some lesser-known facts involve cooking. Yes, Manpreet is a wonderful cook. It is indeed so at least according to him as well as his friends who especially patronage his Biryani. Every art is a serious story of perseverance and training. There is hardly room for wasteful and unhealthy vanities. Manpreet understands this very well and takes great care of his body. He indulges in neither smoking nor drinking and carries his music with the piety of a priest. Manpreet is an unconventional artist who does not much believe in fixed formulas and methodologies. Similar is his opinion on life. There is no formula for a happy life. He expresses that humans attract both happy times and sad times in their lives. To stay happy, one should learn to focus on the positive and fuss not too much on the negatives. His childhood was as bright as his music. It was full of mischiefs. Incidences were many.

But, the most constant event was them getting punished and being sent out of the class every Monday for not finishing their Maths homework. Manpreet's dream is to become a magnet which will attract all kinds of successes to his musical artist career. When asked about his opinion on the most important trait of an actor, Manpreet said that it is humility and a positive outlook. An actor should be polite and humble and should always seek the silver lining in every cloud. His life has been a source and story of his inspiration. He has learned from every place and situation. Punjabi music had an especially deep impact on his artistic psyche when he was just 9 years old. From a young age of 13, Manpreet listened to raps from Honey Singh and Ikka and this was a strong inspiration for him to turn to the life of a rapper.

The shayar shares the beauty of grief
The rapper throws a music gripping and brief
Beautiful songs inspiring, on paper take form
And then the song-writer sings the beautiful song
So many colors of talents, condensed into one
Makes this multidimensional phenomenon
When Manpreet performs, feelings blossom
All hearts are touched, by his music awesome

And that is how Manpreet is a promise of delighting all of us with his poly-faceted talents. Hopefully, soon we all shall get opportunities to enjoy the divinity contained in his music. 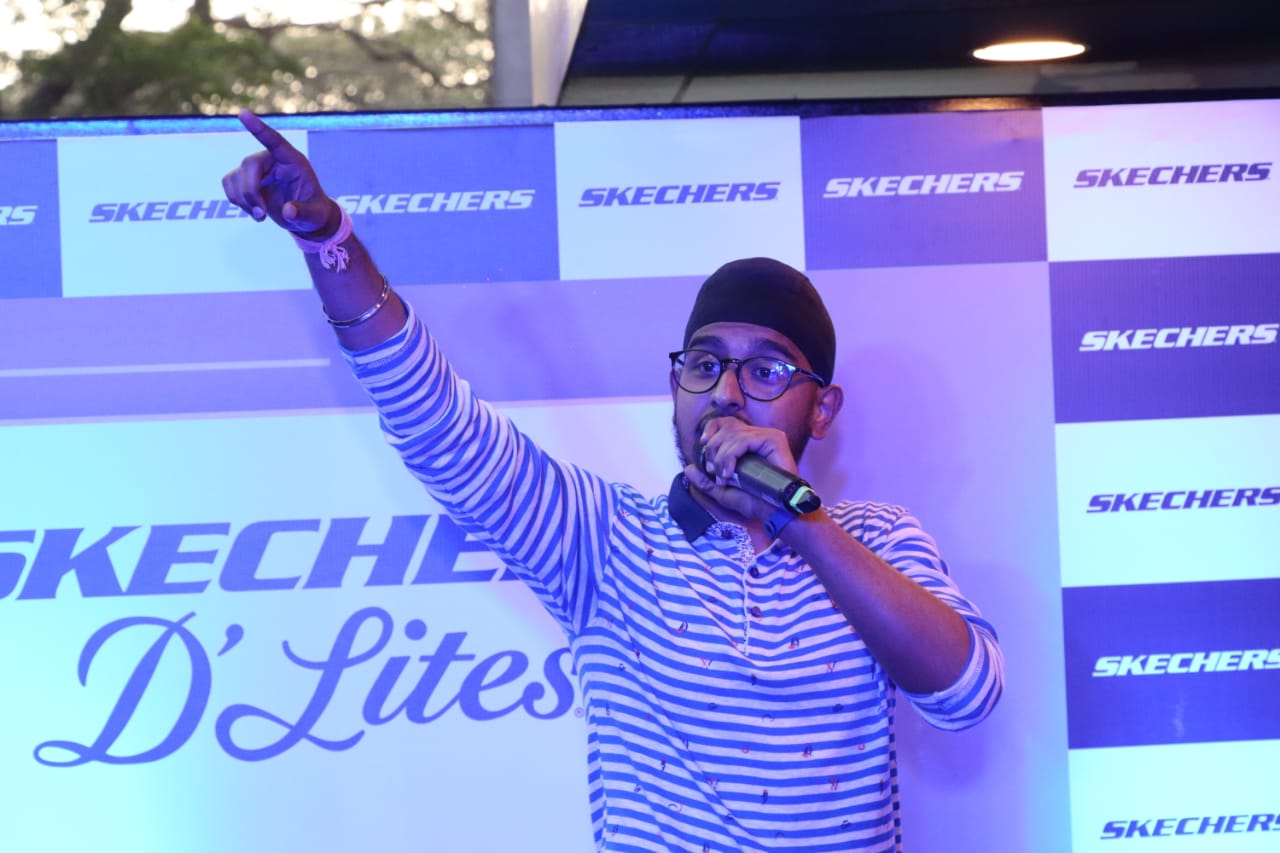