Makar Sankranti is an auspicious day called Uttarayan when the sun crosses the equator and enters the northern hemisphere astronomically. It has celestial importance.

It is the time when the first harvest of the year in most of the parts of India where the food grains are worshipped in different ways in different regions like Pongal in Andhra and TN, Sankranti in Karnataka and Maharashtra, Baisakhi in Punjab and nearby states.

Makar Sankranti is a multifaceted festival and represents multiculturalism in today's society where many states and cultures celebrate the festival in their own way. It's a festival for farmers as the harvesting is complete and they celebrate it.

It's a festival of celestial significance as the sun begins its northward journey and enters the sign of Makar (the Capricorn) from the Tropic of Cancer. And it's a festival of a new beginning.

Makar Sankranti is also regarded as Makara Sankranti or Maghi, associated with Surya, the solar deity. The festival is celebrated on the specific solar day in January.

As per ancient scriptures, it is believed that on the auspicious day of Makar Sankranti, Lord Surya visits his son Lord Shani, who is also the representative of Capricorn. To celebrate the healthy relationship between a father and son, despite their differences, Makar Sankranti is considered significant. It is also believed that if a father visits his son on this particular day, their conflicts get resolved and positivity is shared with happiness and prosperity.

Another legend who is associated with Makar Sankranti is Bhisma Pitamah, who was blessed with a special boon of choosing his death time. He was lying on the bed of arrows but he waited for the auspicious time of Uttarayan. So whoever dies during this period achieves salvation.

1. Makar Sankranti is THE ONLY festival in India that follows the solar calendar. This is the reason why it falls on the exact same date year after year as per the Georgian calendar. For the records, we celebrate it on the 14th of January each year.

2. It is being said that 2015 onwards, this festival will be celebrated on the 15th of January each year. Well, that 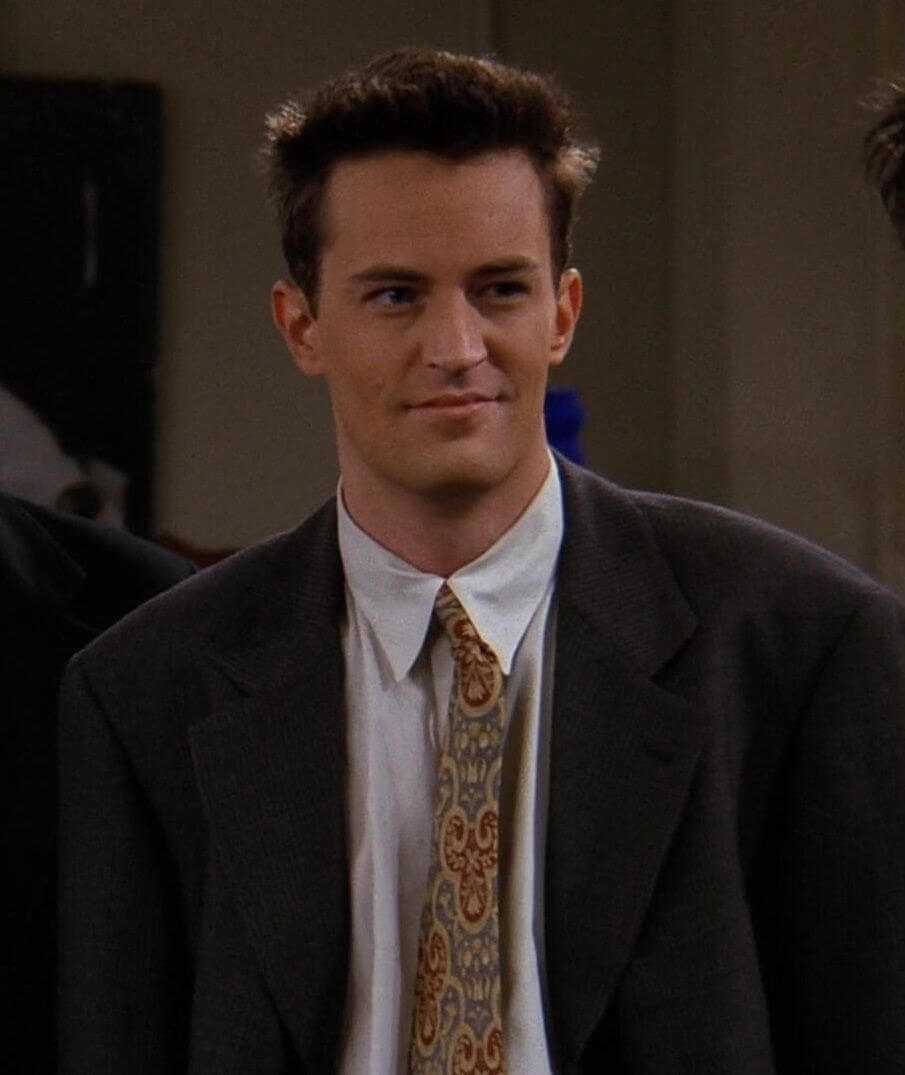 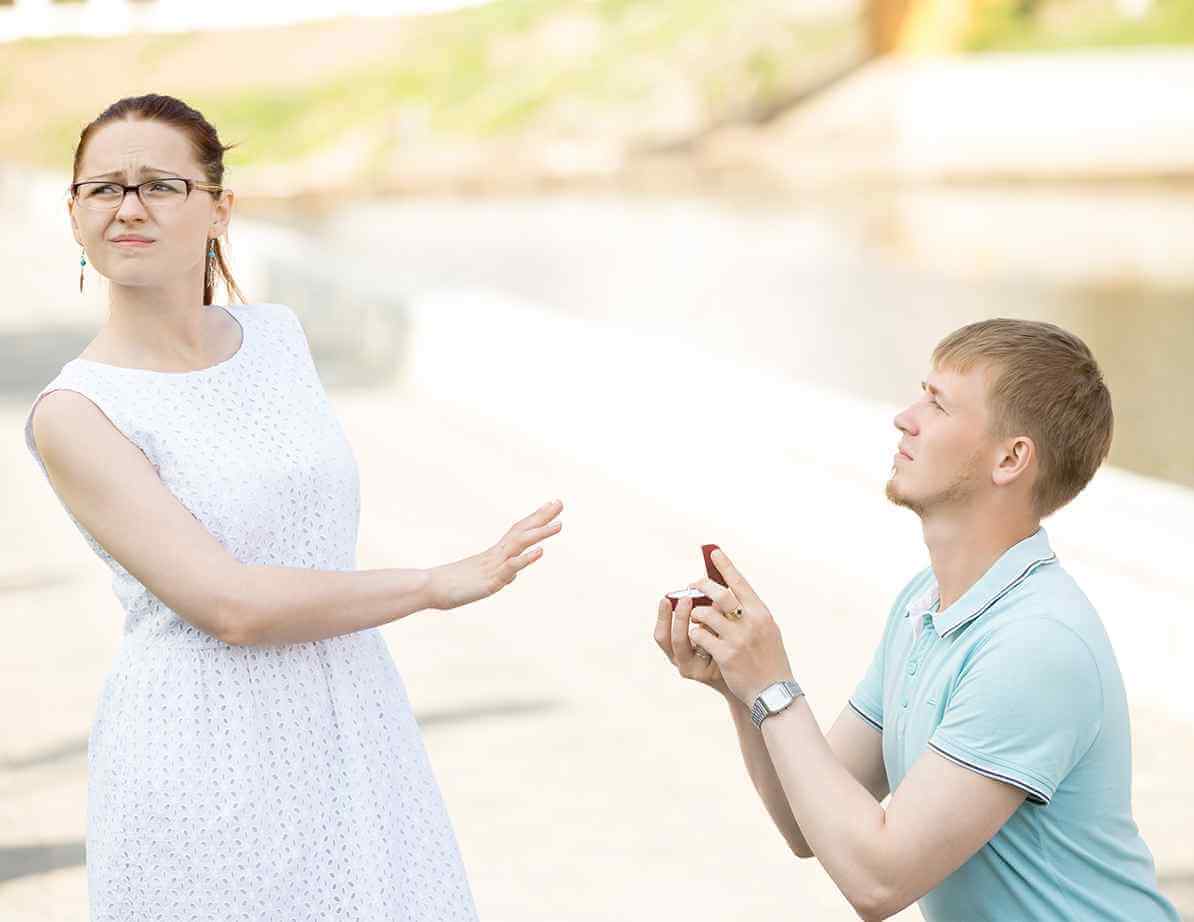 The Adults Only Hotel Concept, What is it?