A 'highly pathogenic strain' of H5N1 bird flu has been reported in China's Hunan province.

Should I worry about H5N1 bird flu / Why is H5N1 so dangerous?

Avian flu, or bird flu, refers to a group of infectious diseases caused by influenza viruses that infect birds and make them ill. One subtype of bird flu is H5N1.

H5N1 is a severe infection with a high mortality rate. Strains of the influenza virus that primarily infect birds, but can also infect humans. This flu is most often contracted by contact with sick birds. It can also be passed from person to person. Symptoms begin within two to eight days and can seem like the common flu. Cough, fever, sore throat, muscle aches, headache and shortness of breath may occur. The disease can carry high mortality in humans. Some antiviral drugs, if taken within two days of symptoms, may help.

Asian highly pathogenic avian influenza (HPAI) A(H5N1) virus occurs mainly in birds and is highly contagious among them. HPAI Asian H5N1 is especially deadly for poultry. The virus was first detected in 1996 in geese in China. Asian H5N1 was first detected in humans in 1997 during a poultry outbreak in Hong Kong and has since been detected in poultry and wild birds in more than 50 countries in Africa, Asia, Europe, and the Middle East. Six countries are considered to be endemic for the Asian HPAI H5N1 virus in poultry (Bangladesh, China, Egypt, India, Indonesia, and Vietnam).

This was an “imported” case occurring in a traveler who had recently returned from China. To date, there have not been any reports of HPAI Asian H5N1 virus infections in people in the United States and Asian H5N1 has never been detected in U.S. birds or poultry. (The H5N1 virus recently detected in U.S. wild birds is a new mixed virus (a reassortant) that is genetically different from the Asian avian H5N1 viruses).

A "highly pathogenic" strain of the H5N1 bird flu has been reported in China's Hunan province, Chinese officials said, according to a Saturday report from Reuters

The outbreak was reported on a farm in the city of Shaoyang in the Hunan province, according to China's Ministry of Agriculture and Rural Affairs. Of the 7,850 chickens on the farm where the outbreak occurred, 4,500 died of the H5N1 avian flu, Reuters reported.

The Chinese government said it culled 17,828 chickens as a result of the H5N1 outbreak, per Reuters.

Per the  United States Geological Survey, the bird flu is deemed "high pathogenic" based on its ability to kill birds.

The USGS noted, however, that most strains of the bird flu are not highly pathogenic and cause "few signs of disease in infected wild birds."

"However, in poultry, some low-pathogenic strains can mutate into highly pathogenic avian influenza strains that cause a contagious and severe illness among poultry and sometimes wild birds, and often death," the USGS added.

According to the  World Health Organization, while H5N1 can be transmitted to humans, typically through contact with dead birds or a contaminated environment, it is rare in humans.

"The virus does not infect humans easily, and spread from person to person appears to be unusual," the WHO said. "There is no evidence that the disease can be spread to people through properly prepared and thoroughly cooked food." The mortality rate in humans is 60%, the WHO added.

The news comes as the Wuhan coronavirus, which is believed to have originated from a bat in the Hubei province, which is North of Hunan, continues to spread throughout the country and has caused more than 259 human deaths and infected around 12,000 people.

What are the symptoms of bird flu?

You may have an H5N1 infection if you experience typical flu-like symptoms such as:

If you’re exposed to bird flu, you should notify staff before you arrive at the doctor's office or hospital. Alerting them ahead of time will allow them to take precautions to protect staff and other patients before caring for you.

What are bird flu risk factors?

H5N1 has the ability to survive for extended periods of time. Birds infected with H5N1 continue to release the virus in feces and saliva for as long as 10 days. Touching contaminated surfaces can spread the infection.

You may have a greater risk of contracting H5N1 if you are:

How is bird flu diagnosed?

The Centers for Disease Control and Prevention (CDC)Trusted Source has approved a test designed to identify avian influenza. The test is called influenza A/H5 (Asian lineage) virus real-time RT-PCR primer and probe set. It can offer preliminary results in only four hours. However, the test isn’t widely available.

Your doctor may also perform the following tests to look for the presence of the virus that causes bird flu:

Additional tests can be done to assess the functioning of your heart, kidneys, and liver.

What’s the outlook for someone with bird flu?

The outlook for bird flu infection depends on the severity of the infection and the type of influenza virus causing it. H5N1 has a high mortality rate, while other types don’t.

Some potential complications include:

Call your doctor if you have flu symptoms within 10 days of handling birds or traveling to areas with a known avian flu outbreak.

How is bird flu prevented?

Your doctor may recommend you get a flu shot so that you don’t also get a human strain of influenza. If you develop both the avian flu and human flu at the same time, it could create a new and possibly deadly form of the flu.

The CDC has issued no recommendations against traveling to countries that are affected by H5N1. However, you can minimize your risk by avoiding:

Be sure to practice good hygiene and wash your hands regularly.

The FDA has approved a vaccine designed to protect against the avian flu, but the vaccine isn’t currently available to the public. Experts recommend that the vaccine be used if H5N1 begins to spread among people.

Humans can become infected and ill after coming into contact with infected birds.

The following have been linked to human illness:

Bird droppings can contain the virus, and they can contaminate feed, equipment, vehicles, shoes, clothing, soil, dust and water. The feet and bodies of animals can also carry the H5N1 virus.

According to the WHO, antiviral medications can suppress viral replication and improve outcomes for patients. Antivirals can prevent some cases from becoming fatal.

Oseltamivir (Tamiflu) should be administered within 48 hours after symptoms appear, for best effect. However, as mortality rates are high, doctors may prescribe oseltamivir after this time.

The dose and length of treatment will depend on how severe the case is. Patients with gastrointestinal problems may not be able to absorb the drug as effectively as others.

Studies suggest that some cases may be resistant to this treatment.

Patients who are diagnosed with or suspected of having avian flu or should remain at home, or remain isolated in the hospital.

Complications, such as bacterial pneumonia, are common in patients with H5N1. These patients will need antibiotics, and some may need extra oxygen.

What is the WHO response to H5N1 influenza?

WHO is working with countries to help them detect and manage cases of  H5N1 infection in humans when they occur.

WHO collaborates with global health partners and agencies, including the World Organisation for Animal Health (OIE), and the Food and Agriculture Organization of the United Nations (FAO), to control and prevent the spread of animal diseases.

Source:  The Centers for Disease Control and Prevention, World Health Organisation  and Google 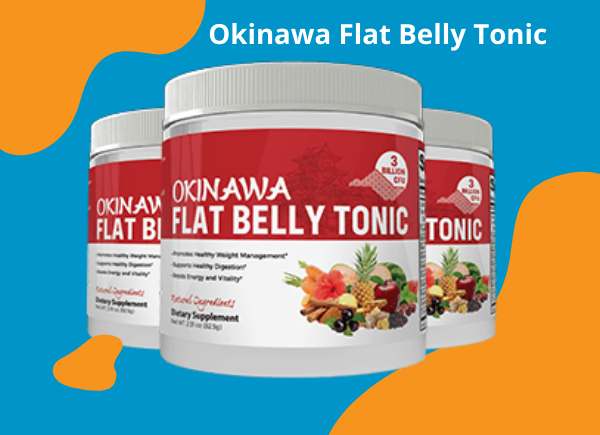 No time for exercise and diet? Here is a magical drink to lose weight without any struggle 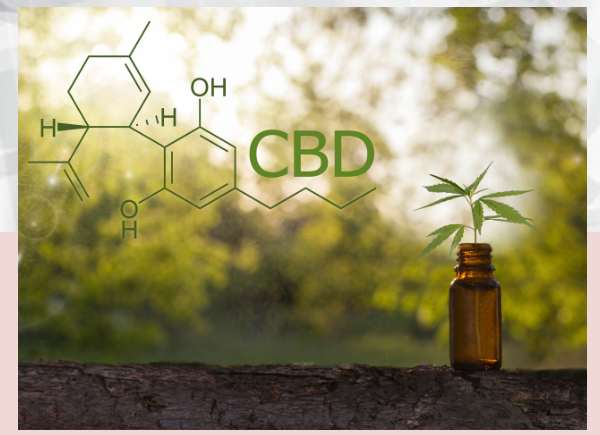